Exploding prices, energy and aviation crisis: What will the blowback be from anti-Russia sanctions? 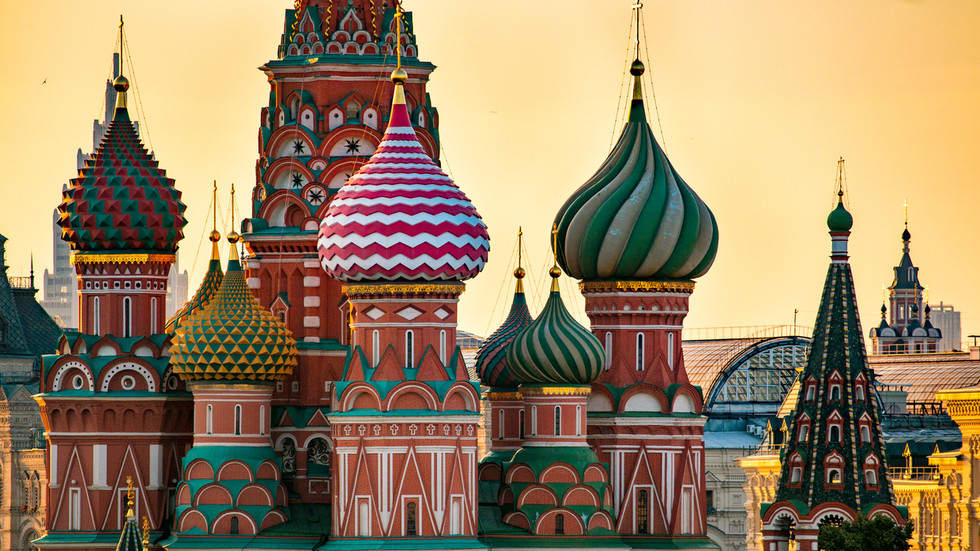 Unprecedented Western sanctions over the war in Ukraine have had a substantial impact on the Russian economy. But the attempt to isolate Moscow financially now threatens the very countries that imposed them. The global economy is already feeling the negative impact as prices for critical commodities such as oil, gas, and grain are soaring. Sanctions targeting Russia are beginning to have a major economic cost for the US and European economies, and other countries across the globe, economists say.